The Mauritius Post Ltd issued on 9th April 2009 a set of 12 definitive stamps on the theme Indigenous flowers of Mauritius.  Even though the title of this set includes the word 'indigenous', some of the stamps feature endemic species. The small size and isolation of Mauritius have enabled its biodiversity to develop unique characteristics and a high level of endemism through thousands of years of evolution. 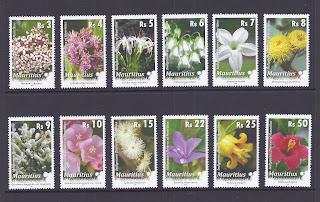 The various flowers illustrated on the stamps are as follows: 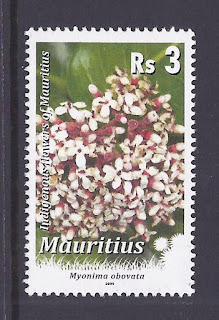 Small shrub of mid altitude dry forests, which bears nice clusters of small pinkish white flowers.  The beauty of this plant lies in its juvenile leaves where a mosaic of red, purple and green venation under a thin waxy layer catches one's attention. 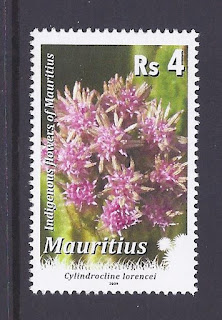 Short endemic shrub with pinkish composite flowers confined to only one region in the wild at Plaine Champagne.  It has been positively cultured at Brest University in France and nursed at Kew Garden.  Young successful generations have been sent to Mauritius for local habitat adaptation. 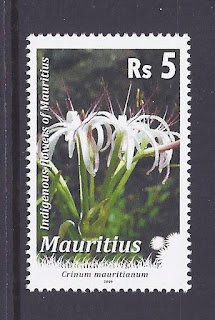 Endemic lily plant rediscovered in the 1970's in the region of Midlands, it is now extremely rare since its habitat has given way to development project.  It bears beautiful white flowers throughout the year. 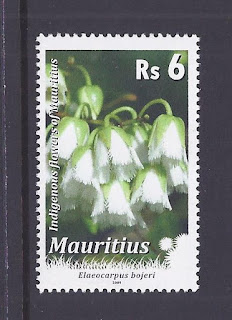 Short endemic tree now confined to only 3 individuals at Grand Bassin Peak which bears long drooping inflorescence with bell-shaped whitish flowers.  Its regeneration by seeds is almost negligible.  Successful attempts have been obtained from layering and grafting techniques. 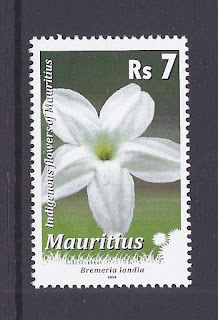 Small indigenous tree of upland humid forest which bears bright white flowers at its branch tips.  This plant is also used by local people for medicinal purposes against fever and as a tonic drink. 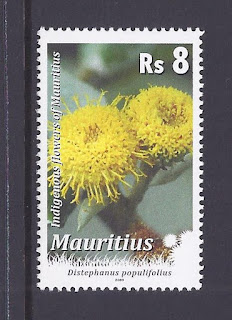 Rare endemic plant found only on dry exposed mountain tops where it grows on rocky medium.  It bears composite white and yellow flowers and its silvery leaves offer a perfect camouflage with its rocky surroundings. 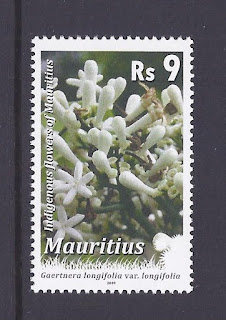 Endemic rare short tree thriving in upland humid forests.  It can easily be recognized by its long leaves and its terminal white inflorescence.  It remains one of the rarest Gaertnera species of the island. 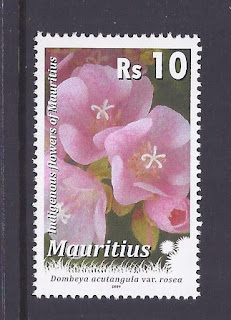 Rare plant found in the wild on few mountain flanks.  It is also one of the native flowering plants commonly planted in gardens and used in landscaping projects.  This plant bears conspicuous pink inflorescence. 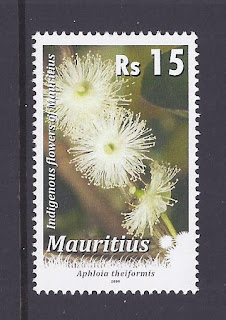 Indigenous plant with various medicinal virtues, among which diuretic. It was also used extensively against malaria and it is quite common in upland humid forests and bears tiny white flowers at the base of the leaves.

Endemic shrub now confined to only Corps de Garde Mountain.  It bears nice small purple flowers which are one of the most beautiful wild flowers of the island. 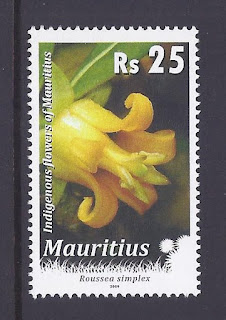 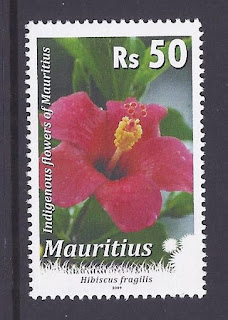 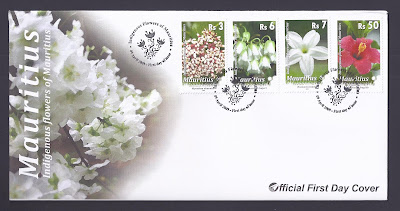 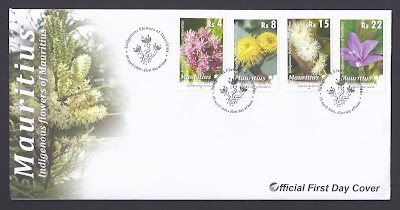 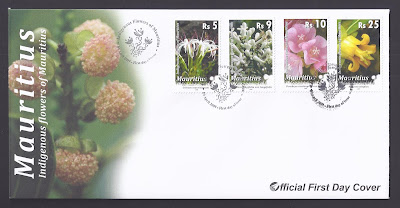