The Successful Flight of the First Manned Shenzhou Spaceship of China

Shenzhou is a spacecraft designed by the People's Republic of China to support its manned spaceflight program. 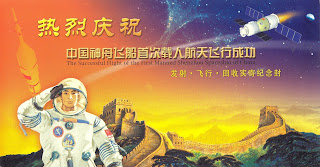 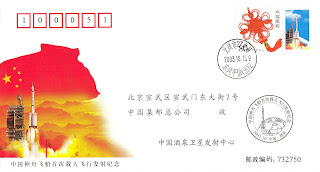 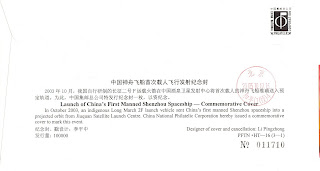 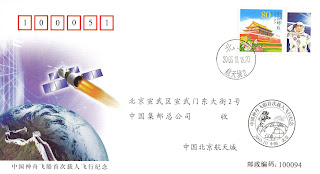 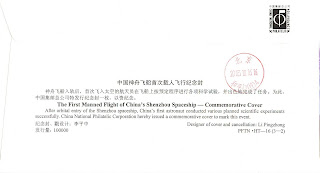 After completing various planned experiments, the return module of the Shenzhou spaceship landed safely in a predetermined area in Siziwang Banner (County) of Inner Mongolia in October 2003, and the first astronaut of China returned to the ground in good conditions.
Posted by David at 1:45 PM