The Presbyterian Church of Mauritius in association with the Mauritius Post released on 13 August 2014 a Special Commemorative Cover to mark the bicentennial of the arrival of Reverend Jean Le Brun in Mauritius. 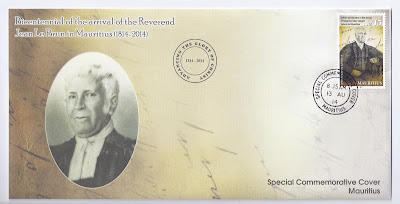 Arriving in Mauritius on 18 May 1814 at the age of 24, the Reverend Jean Le Brun was one of the key characters of Mauritian history. Pioneer of free education in Mauritius, committed toward human rights and the fight against slavery, Jean Le Brun was also the founder of the Presbyterian Church of Mauritius. Le Brun was sent by the London Missionary Society and was the first protestant missionary arriving on the island.

It was at an early age that Jean Le Brun felt the call to serve God and so it was quite natural that he followed theological studies. Just after he was consecrated Minister of the Gospel in 1813, he left his hometown in Jersey, Channel Islands for England to be at the service of the London Missionary Society which sent him to the Indian Ocean.

The beginning of free schooling 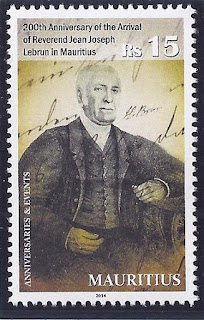 A few weeks only after his arrival, Jean Le Brun opened the first free school for the coloured population in Port Louis. At that time, schools in Mauritius were not public and only was open to the children of coloured families, and were expensive to attend.

As from 1815, several schools were opened in other regions of the island by Jean Le Brun. Simultaneously as he was building chapels, Jean Le Brun was also opening free schools for the coloured people in those regions.

A man of God


Yet, before being a  teacher or  human rights militant, Jean Le Brun was primarily a man of God. The Reverend organised the first prayer meetings in private homes in Port Louis. Later, a service was celebrated publicly in Saint Georges Street, before the construction of the Saint Jean chapel in La Poudrière Street, inaugurated in 1840.

Le Brun never tired in sharing the Good News. It was told of him that he could be convincing when he was talking about God. He trained several evangelists to undertake services throughout the island and to offer Sunday school classes. Jean Lebon, a freedman, was one of the first Sunday School students trained by Le Brun. Lebon translated the Catechism of Watt (Isaac Watts 1674-1748) into Creole and taught in one of the schools dedicated to the slaves. Jean Le Brun received later the support of his two sons, Jean Joseph and Pierre who were both consecrated as Ministers of the Gospel.

The Presbyterian Church of Mauritius 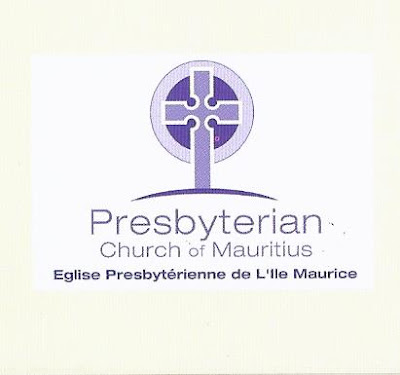 The PCM has a democratic governance structure that makes its specificity and gives prominence to women and youth. The PCM is multilingual: Creole, French, English and Malagasy. It has been offering Malagasy pastoral for several years. It impacts all classes of society and aspires to be a living Church, albeit its small size.

To date, the Church has about 1200 active members in five parishes on the island. Everyone is welcome during services which are celebrated every Sunday at the following places and times: